I love making dessert, if not too much work is involved. The Instant Pot recipe app includes a few desserts, including a recipe for pina colada rice pudding:  https://www.pressurecookingtoday.com/pina-colada-rice-pudding/

I like coconut and pineapple, and thought it would be great. 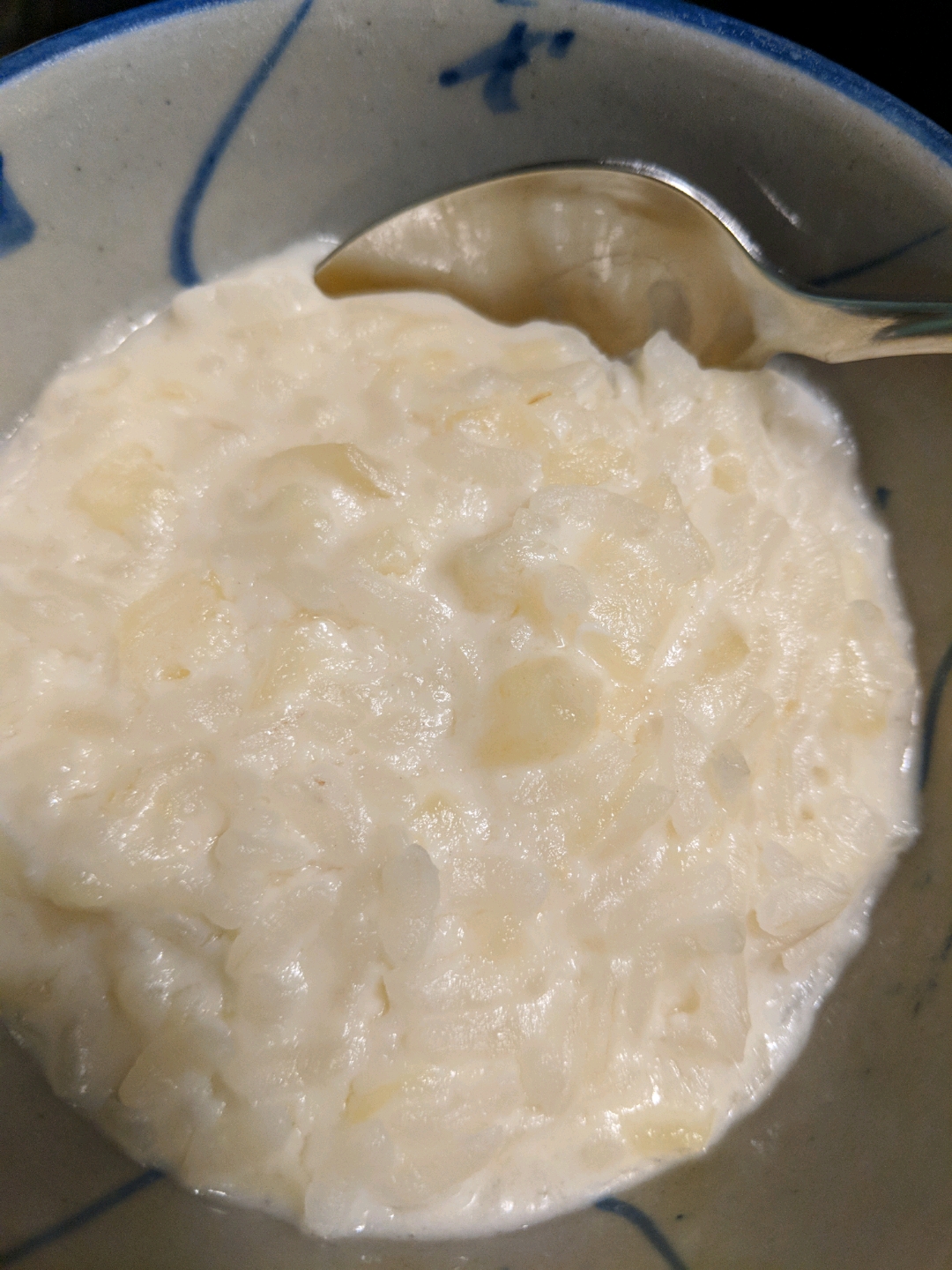 The texture was pretty good.... Just slightly too firm. The flavor was milder than I expected. If I try this again, I might first carmelize the pineapple, which will give it a rich flavor.

This recipe, however, was a great starting point for dairy-free Portuguese rice pudding. 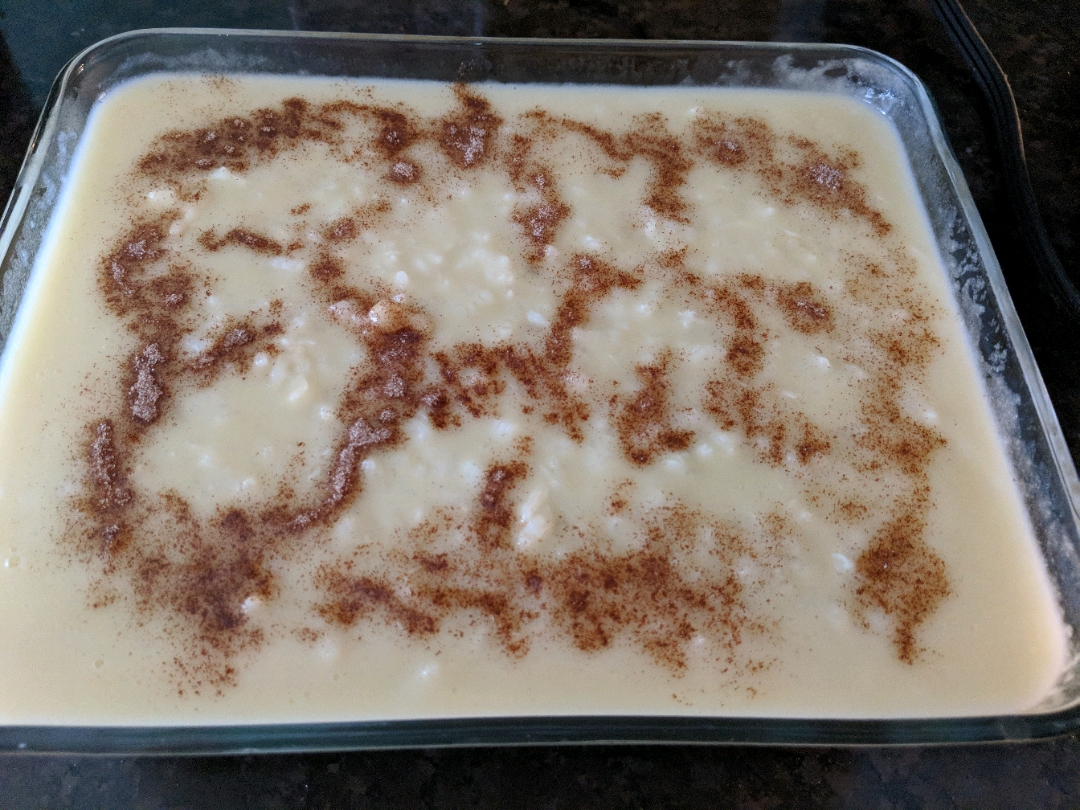 Because I need a larger quantity, I doubled the amount of all ingredients in the recipe. I omitted pineapple. I substituted margarine for coconut oil. I substituted rice milk for regular milk. Just before mixing in the egg mixture, I added two cinnamon sticks and one lemon peel. I made exactly the right amount to fit in my Pyrex container.

As you can see, I decorated the top with cinnamon.